xoco325 is a former chocolate factory in Soho whose conversion by DDG to a glass-and-cast-aluminum-faced condominium soulfully reinterprets the historic neighborhood. For the project’s marketing campaign, we commissioned DC Comics and Marvel illustrator Shawn Martinbrough to imagine the old and new architecture populated by superheroes. 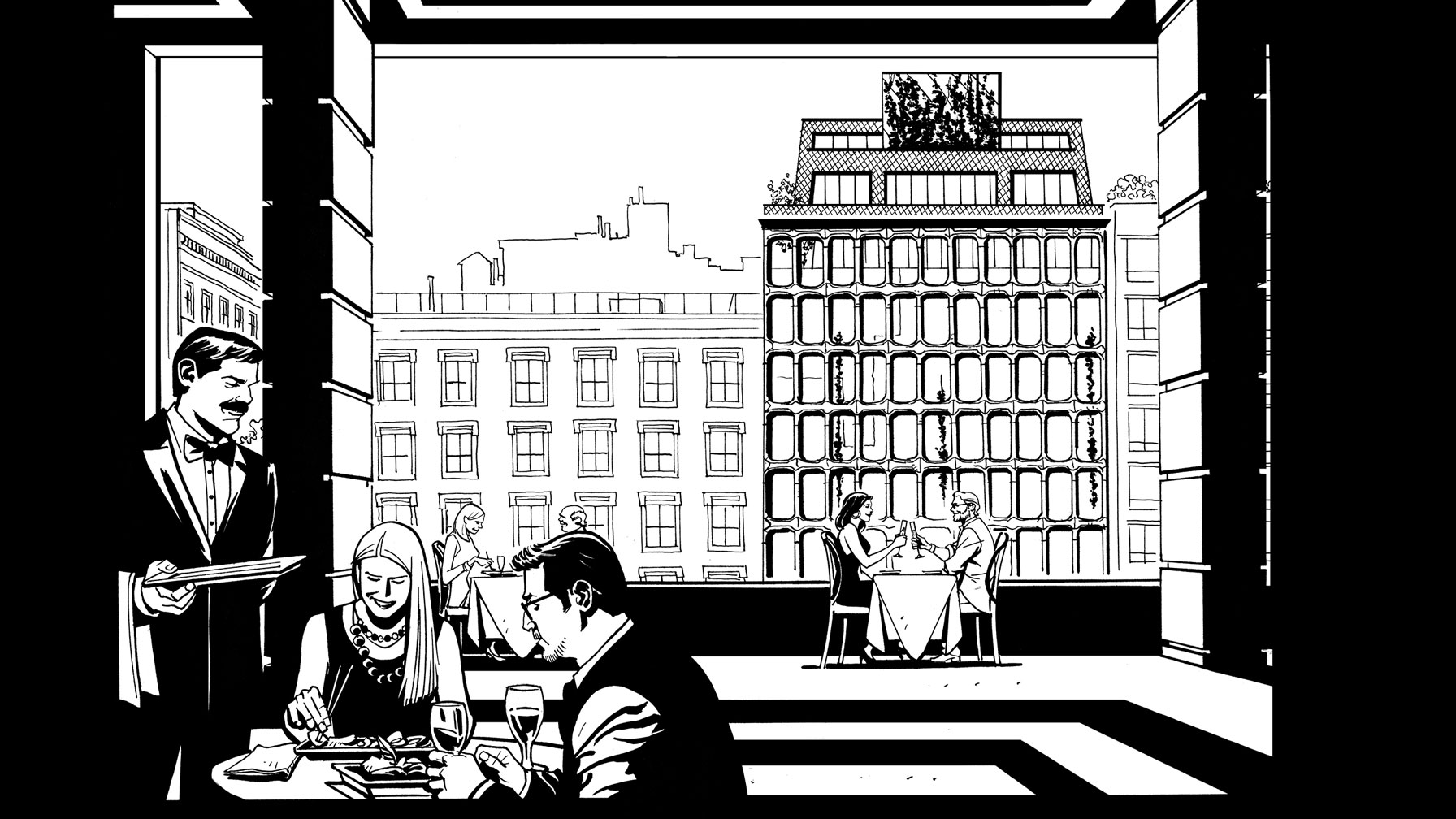 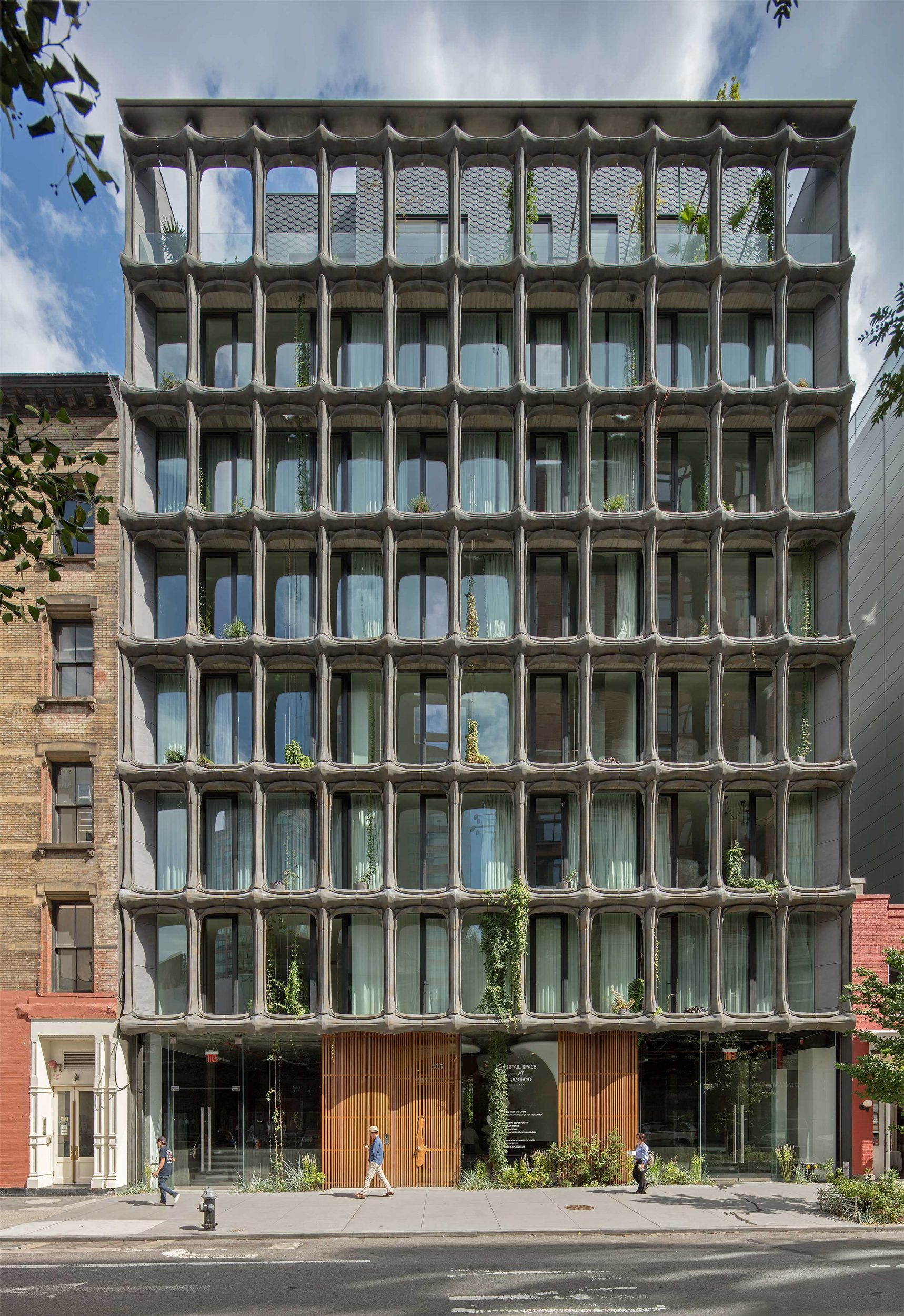 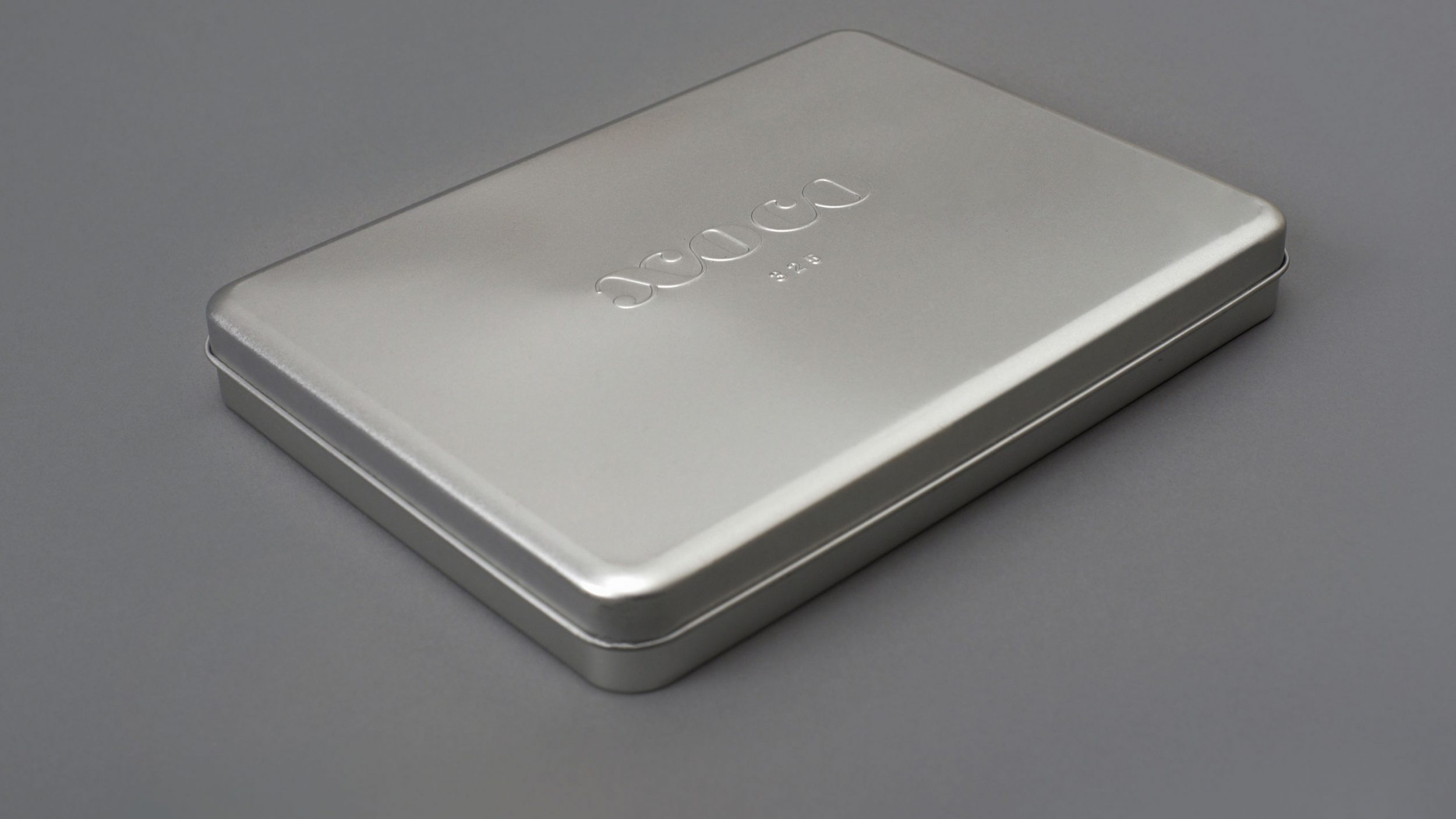 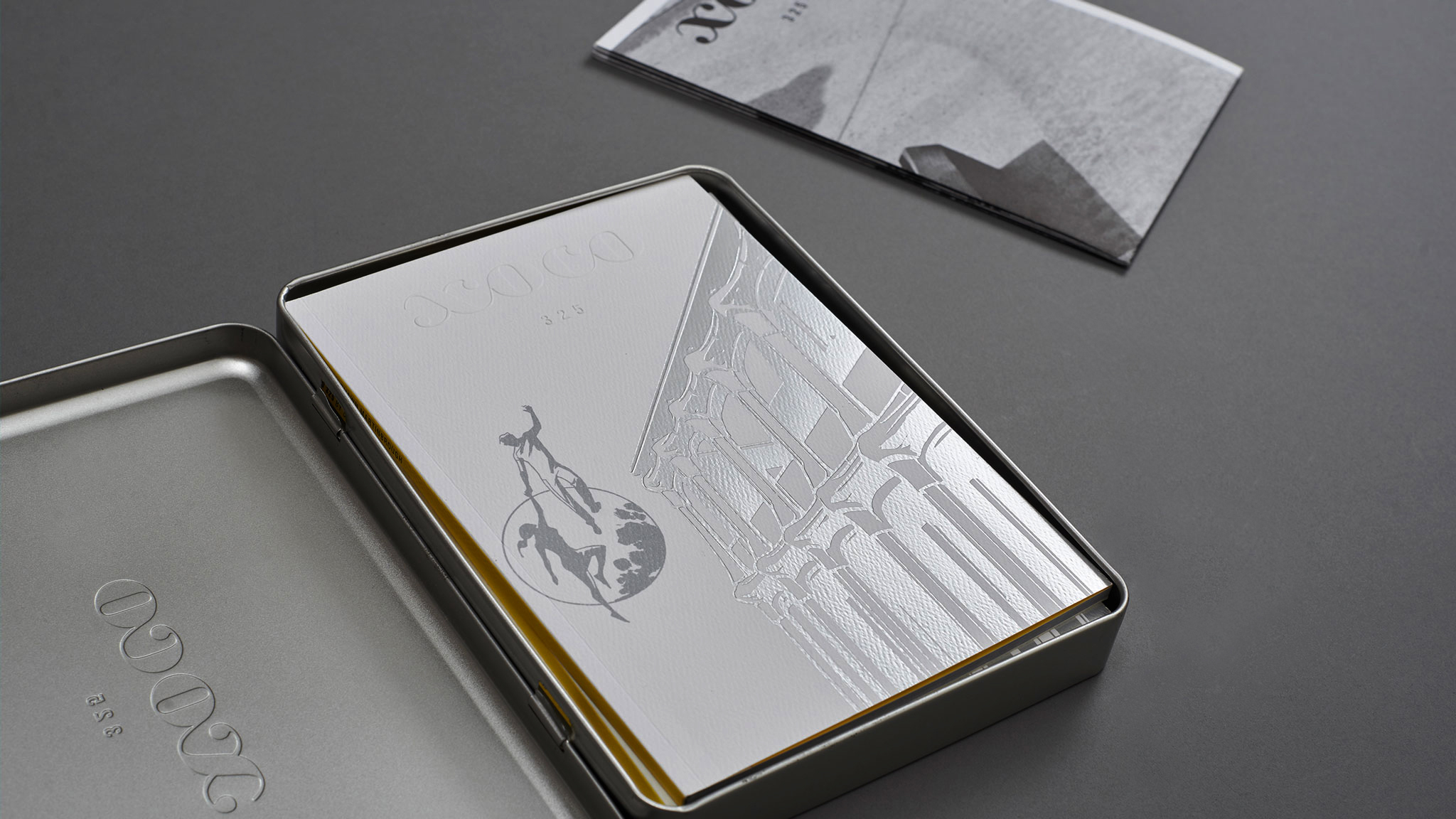 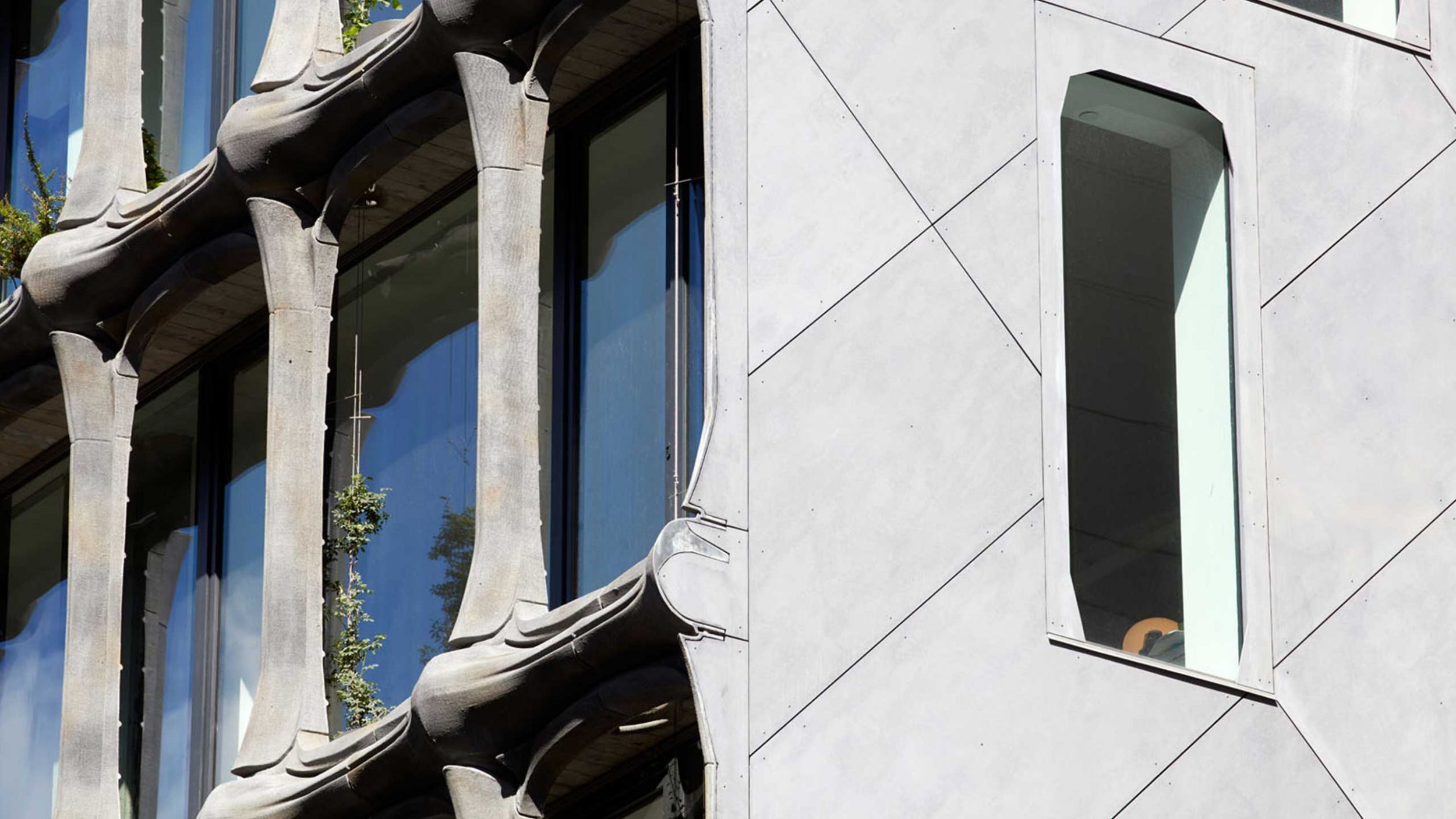 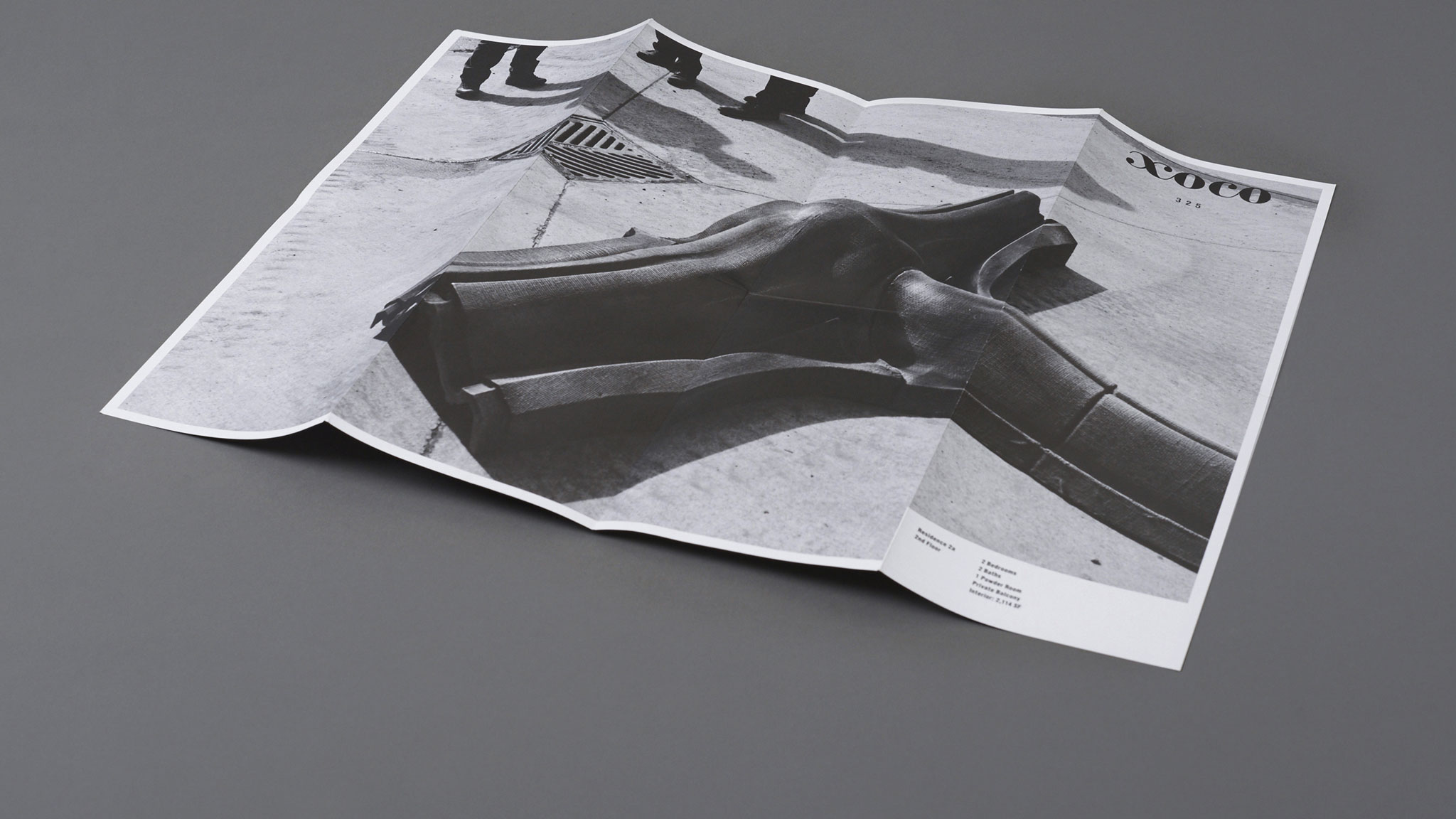 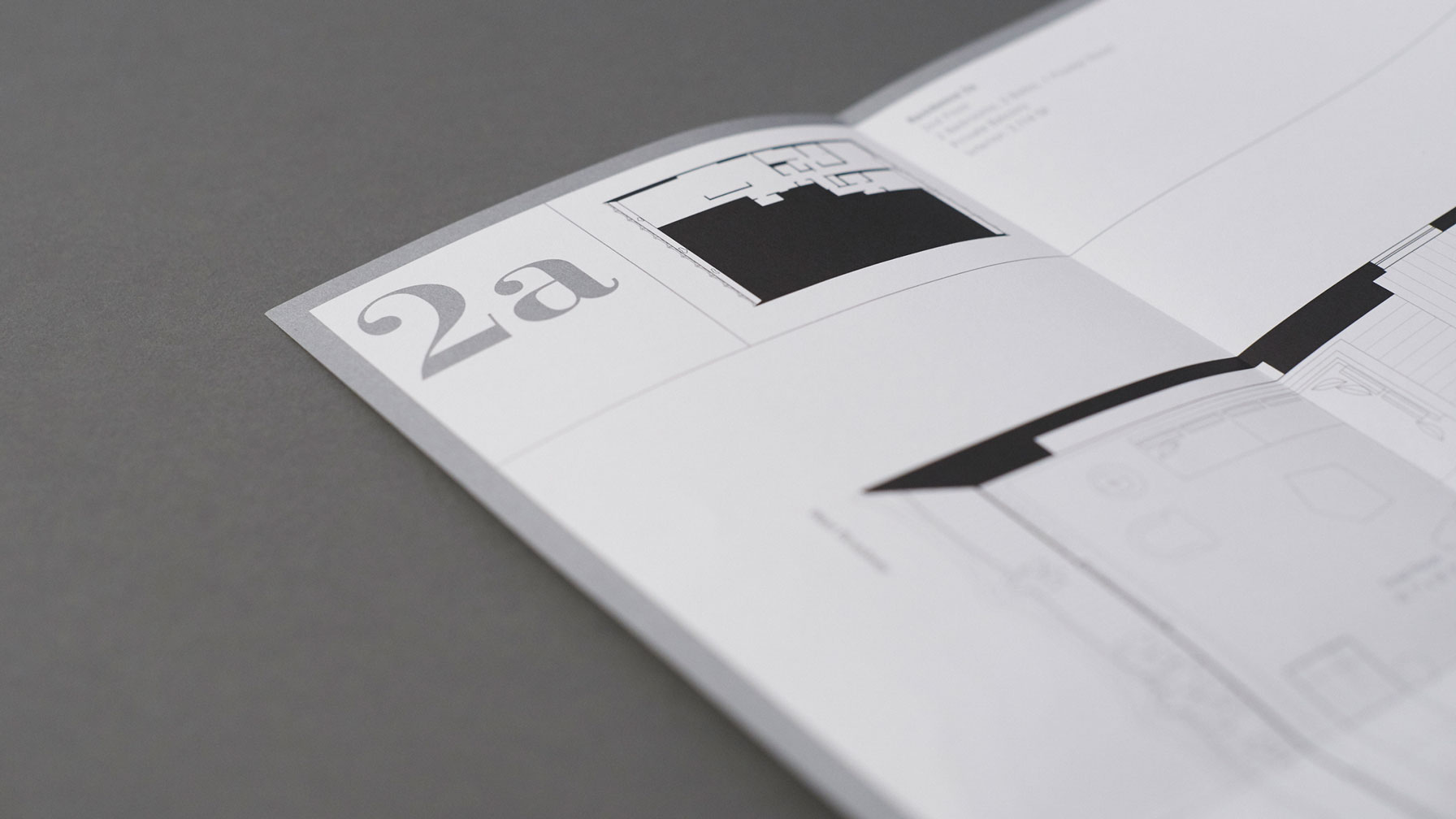 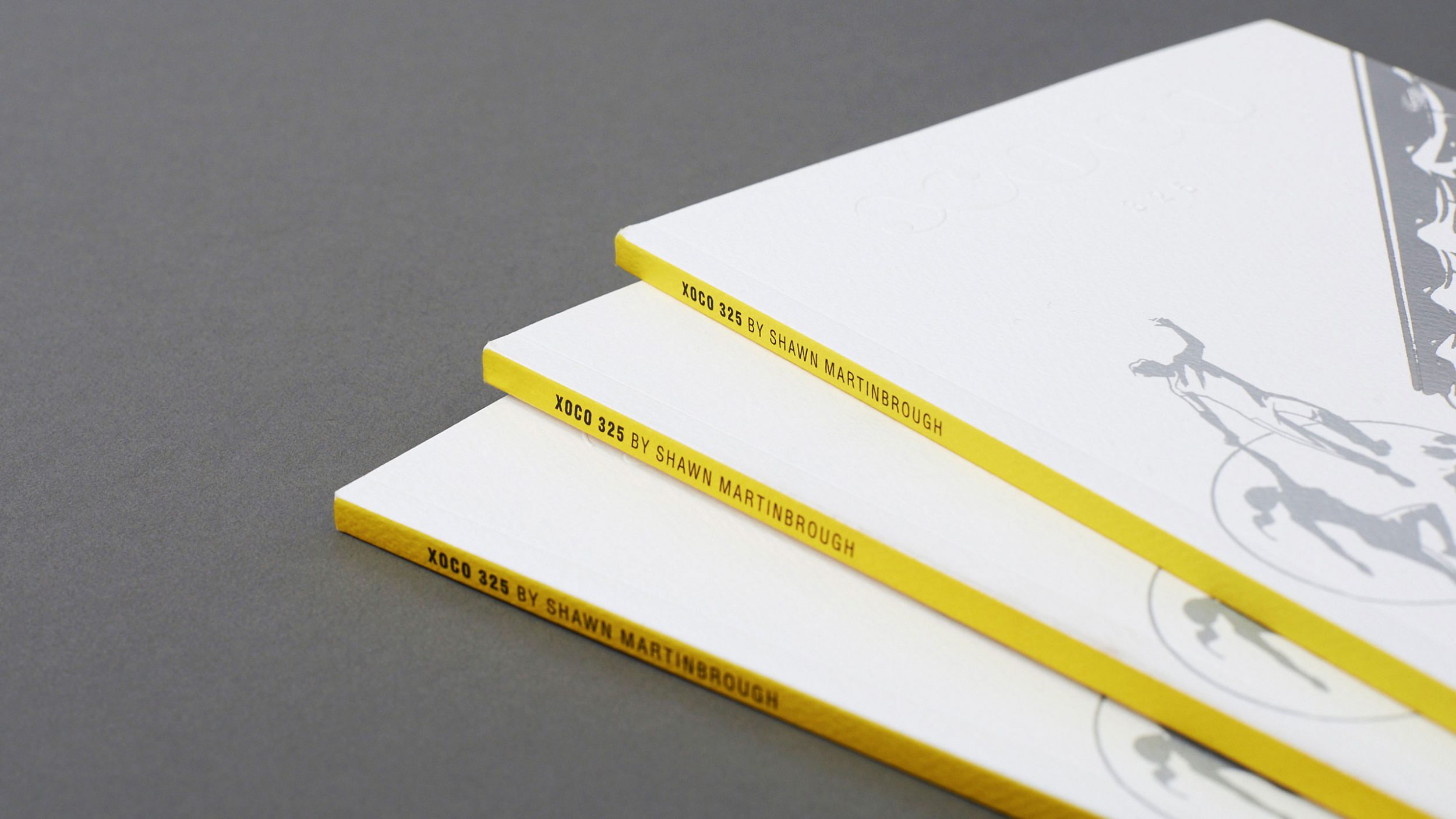 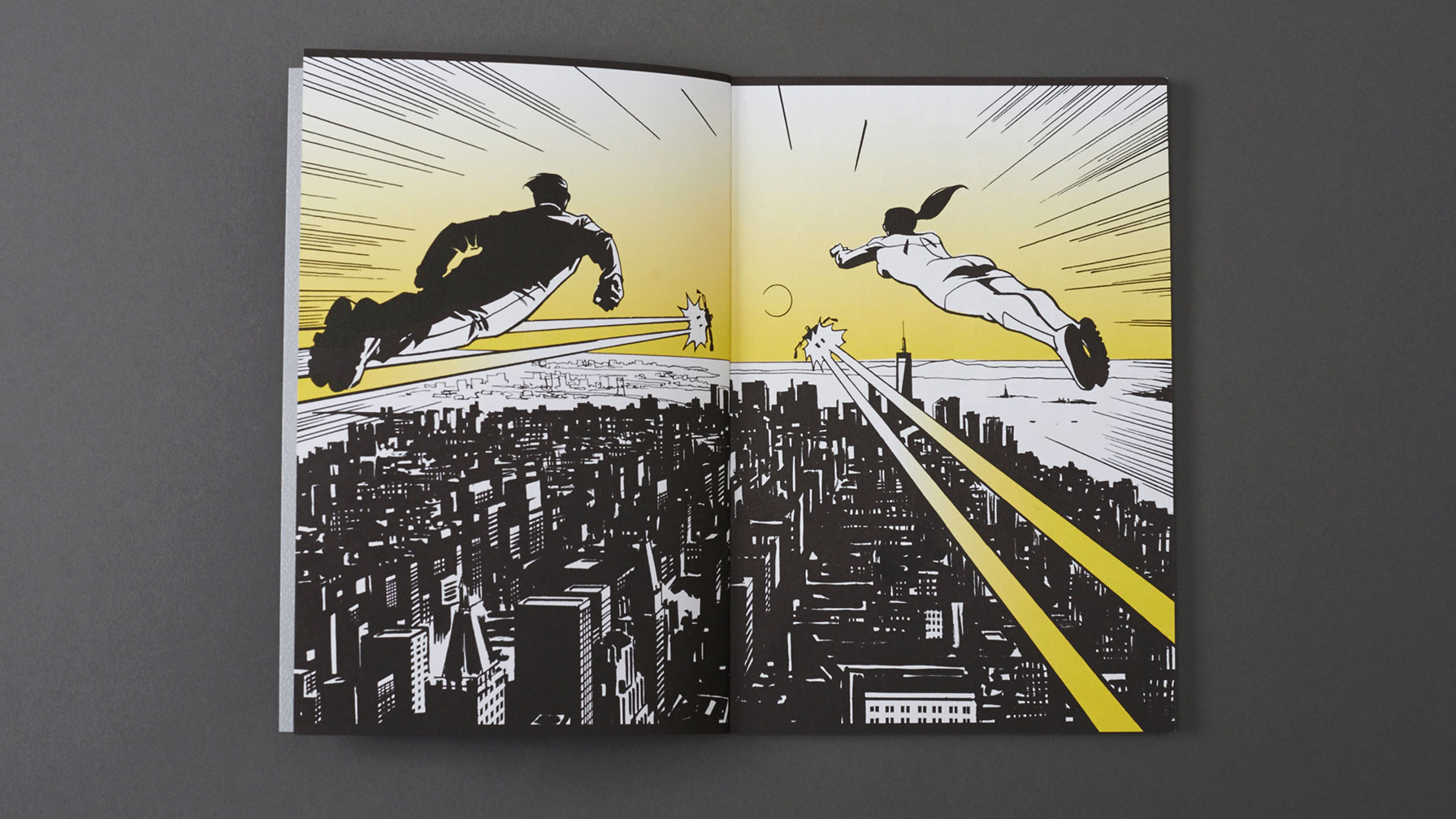 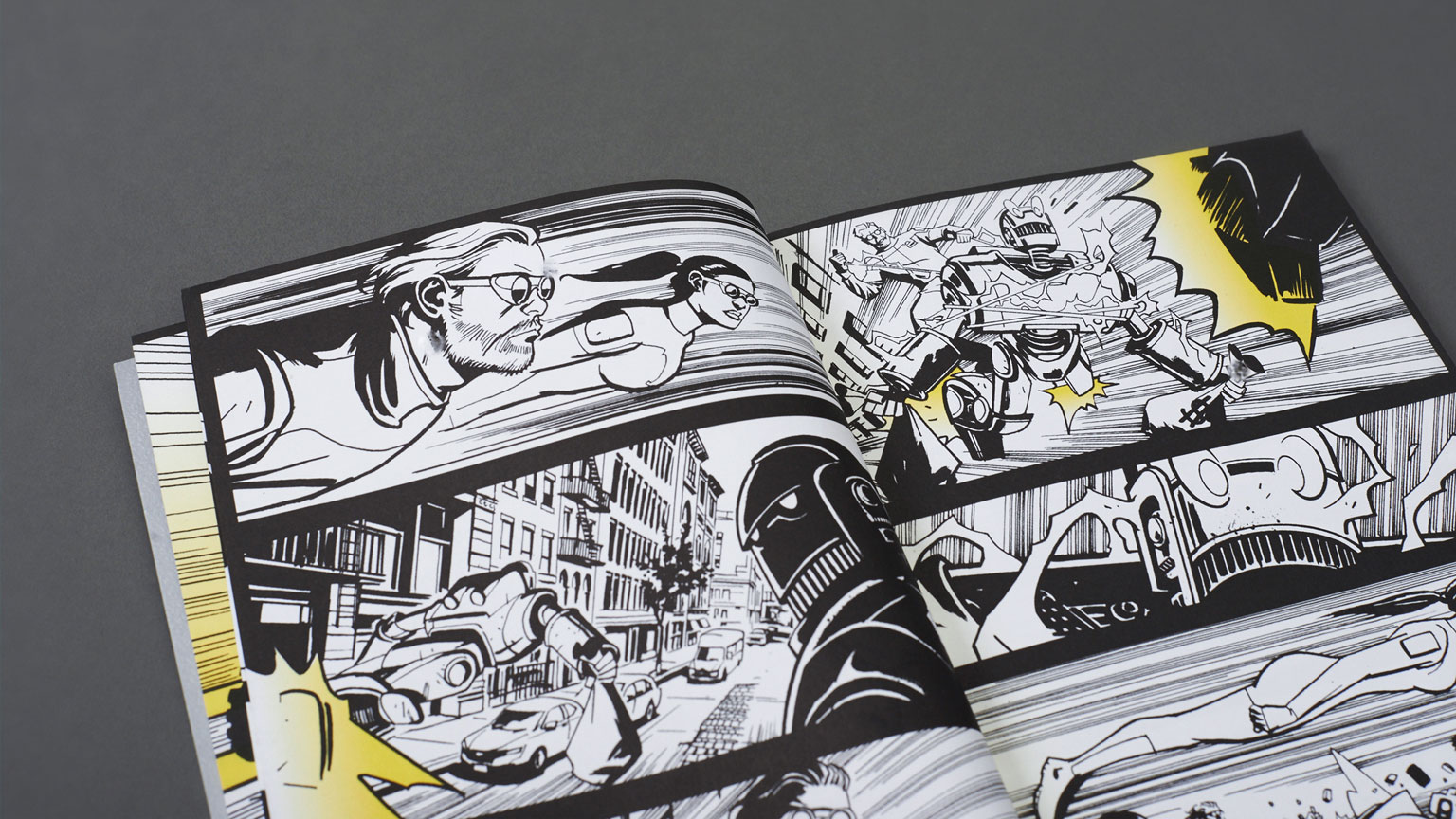 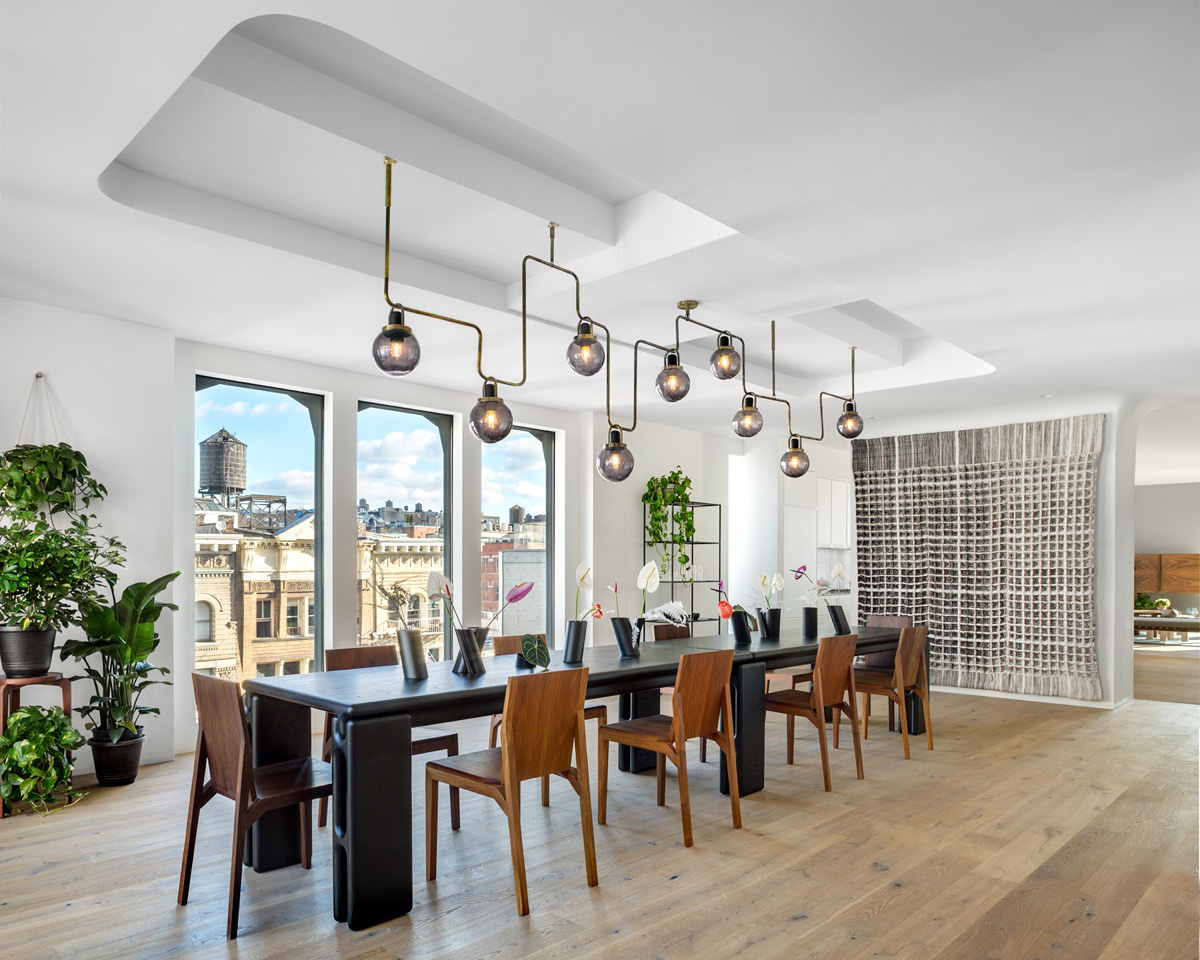 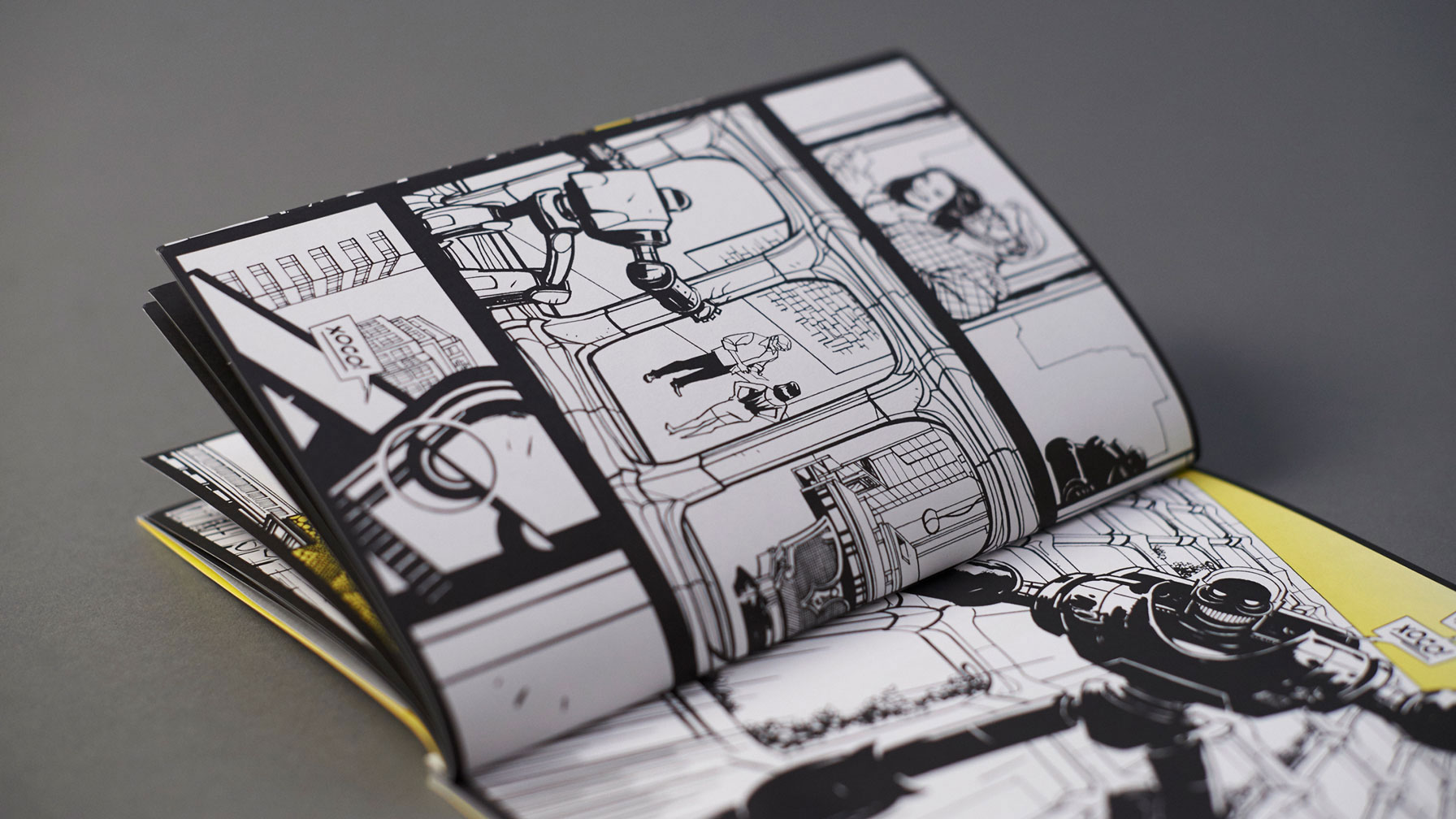 A view into the superheroes's condominium by artist Shawn Martinbrough 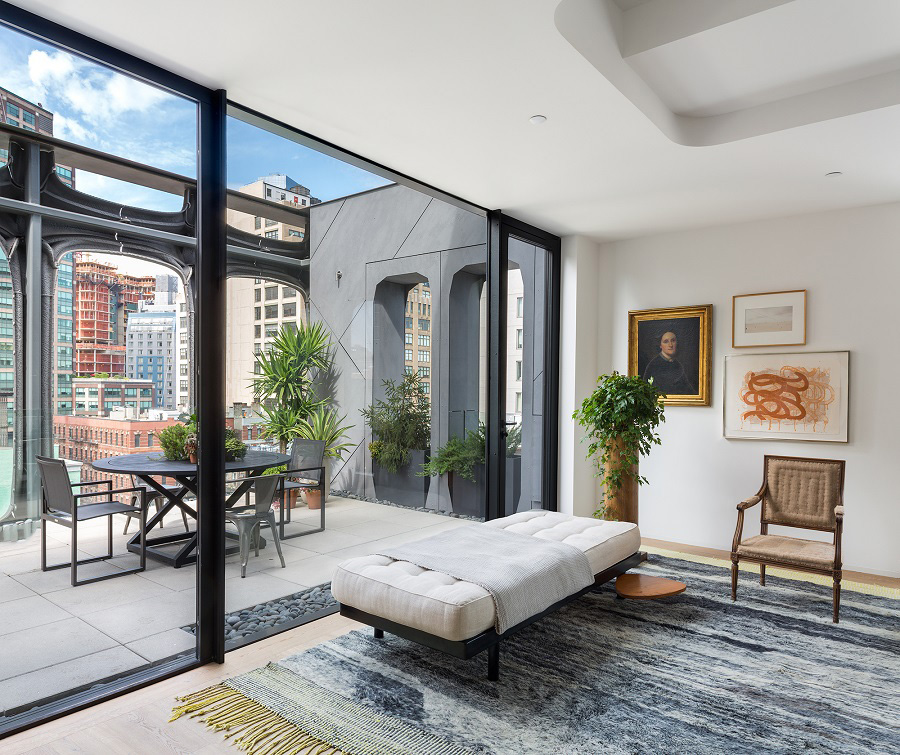 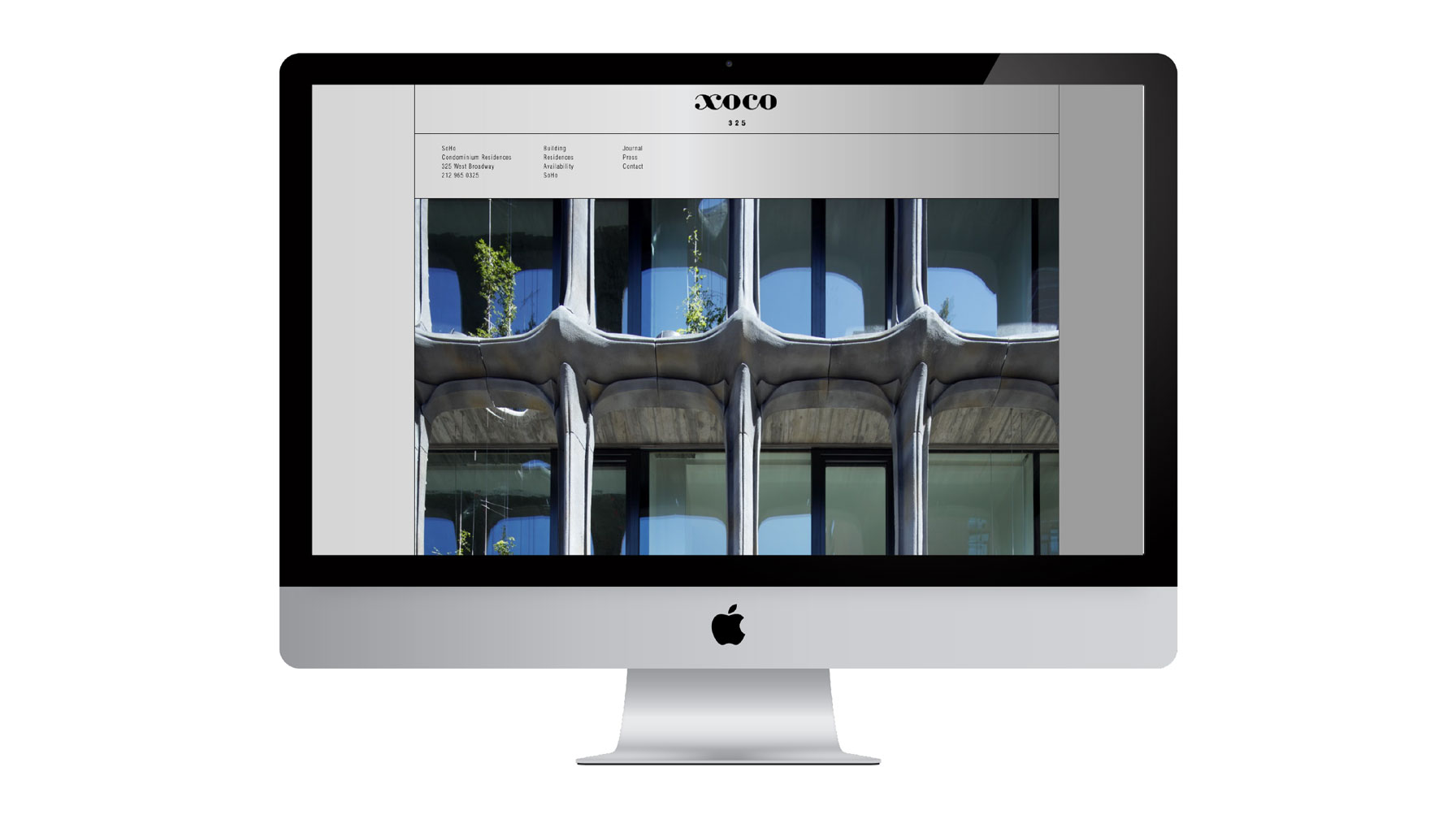 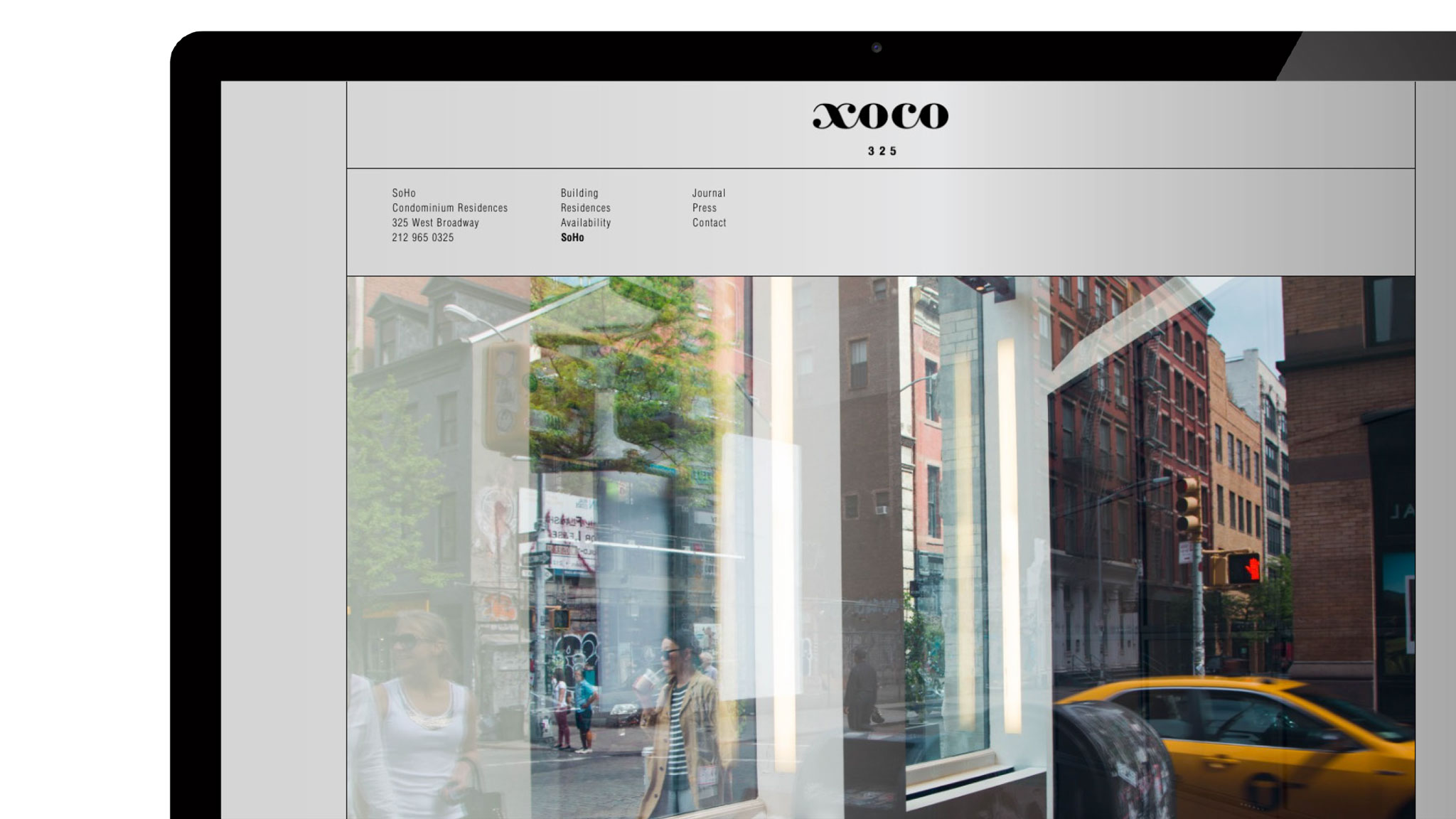 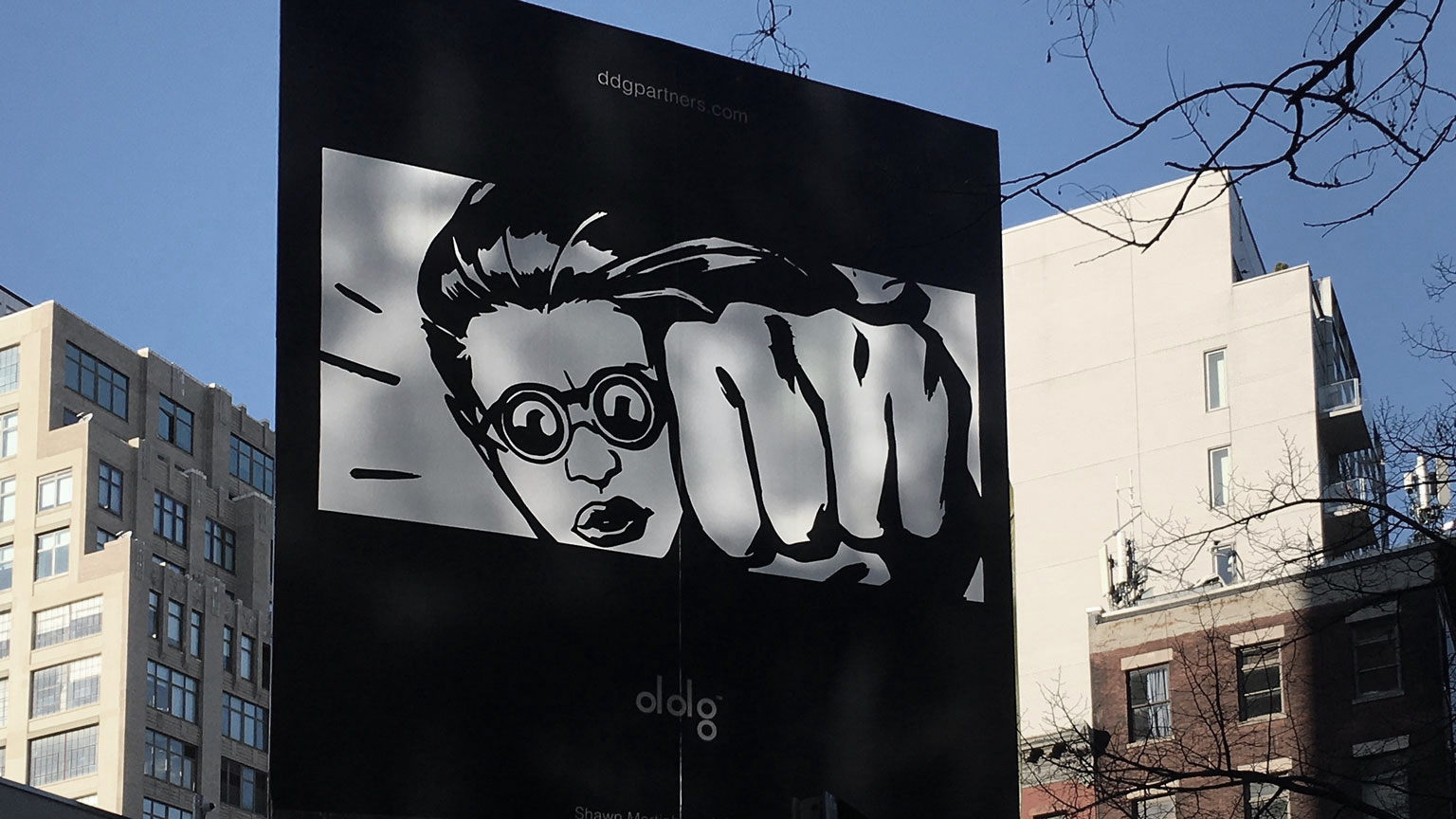 a Captain America graphic novel exclusively for the U.S. Army & Air Force Exchange Service. This special project had a million copy print run and was distributed on military bases across the country with the release of the feature film, “Captain America: The First Avenger”.

Shawn is the co-creator and co-author of “The REN”. The upcoming 200 page graphic novel is set during the Harlem Renaissance and will be published by First Second Books.

His art instruction book, How To Draw Noir Comics: The Art and Technique of Visual Storytelling, is published by Random House and has been reprinted in several languages.
www.shawnmartinbrough.com. 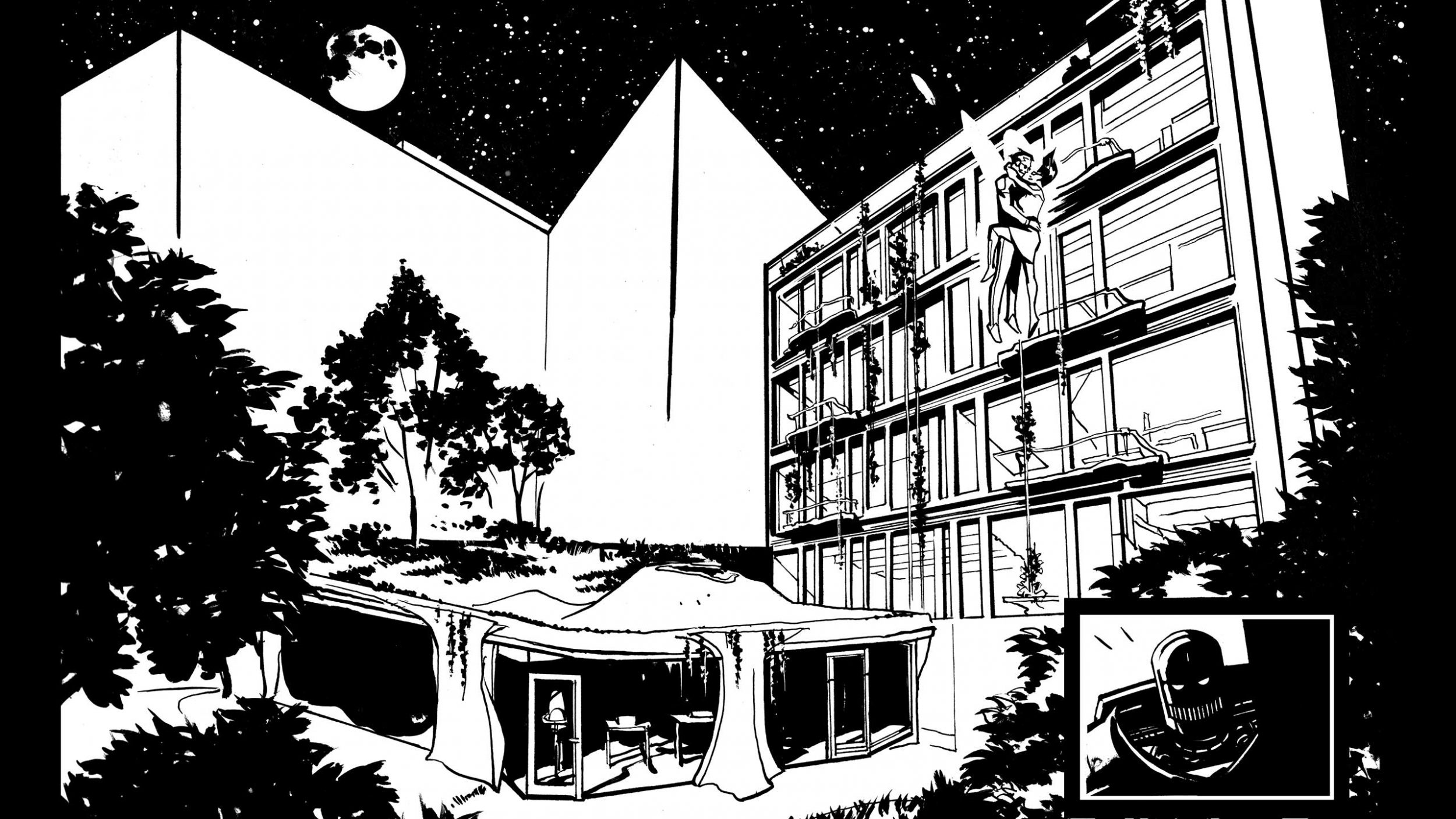 Shawn Martinbrough's unique take on the courtyard and fitness studio 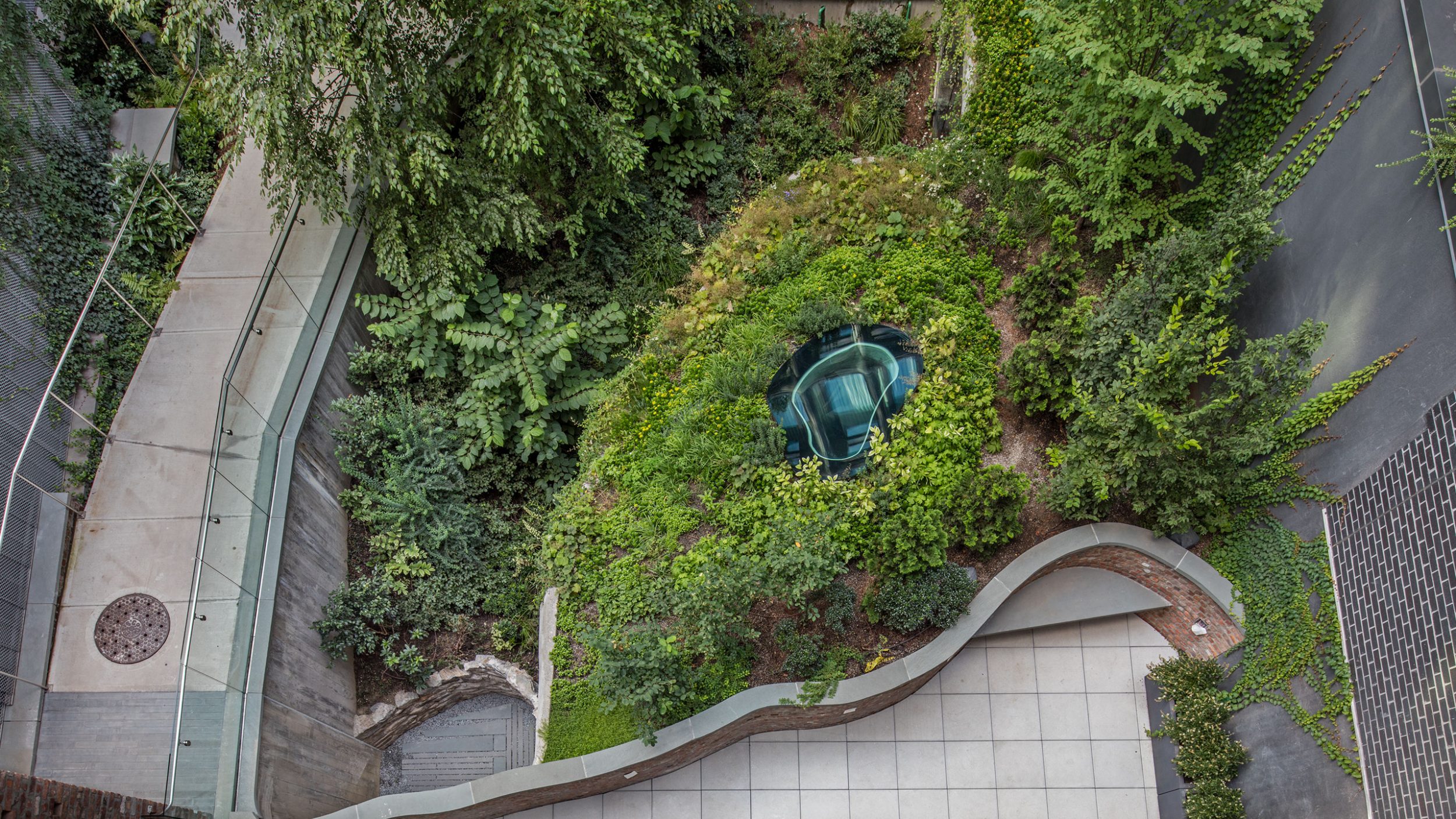 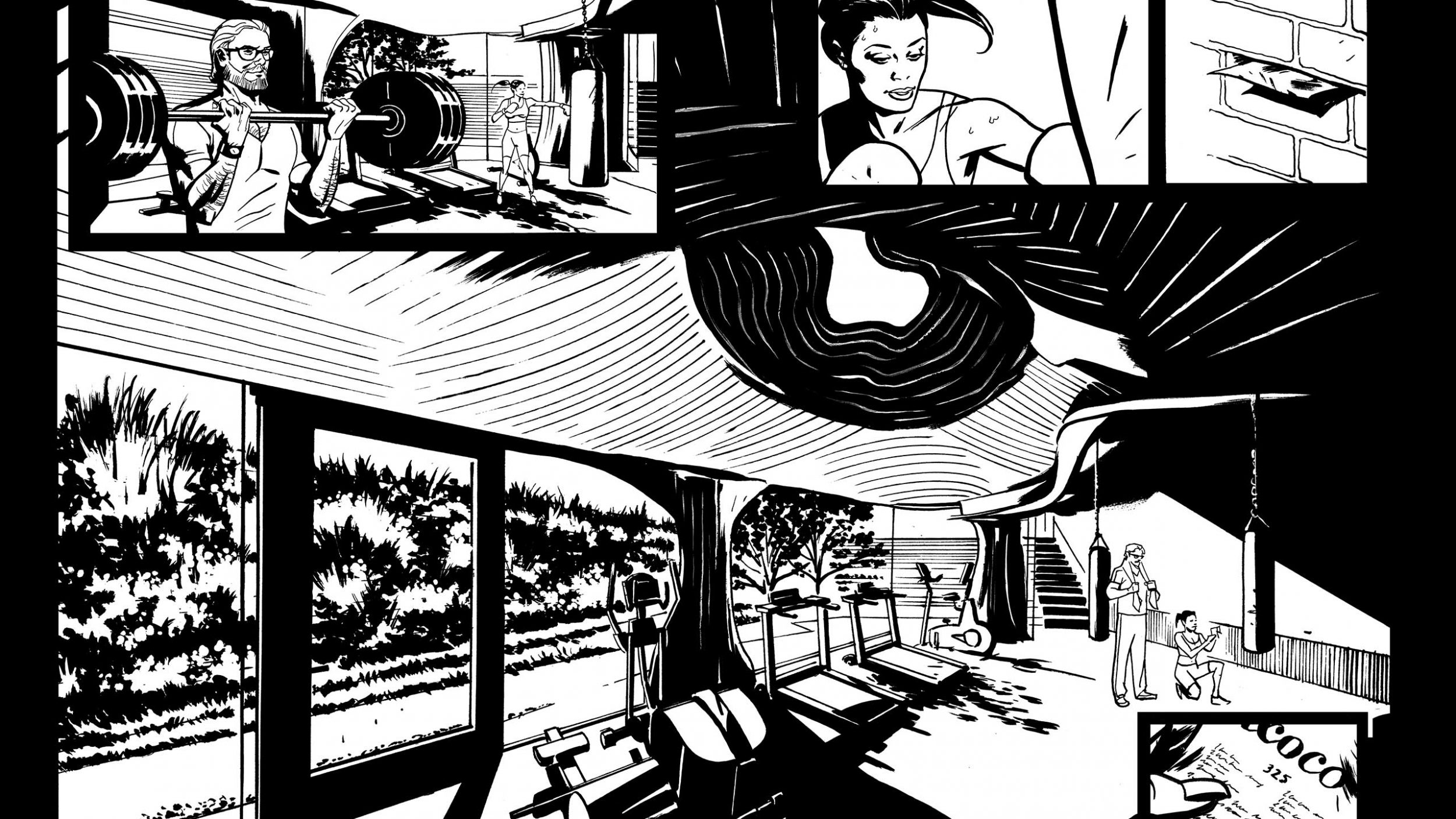 The condominium’s gym as rendered by artist Shawn Martinbrough 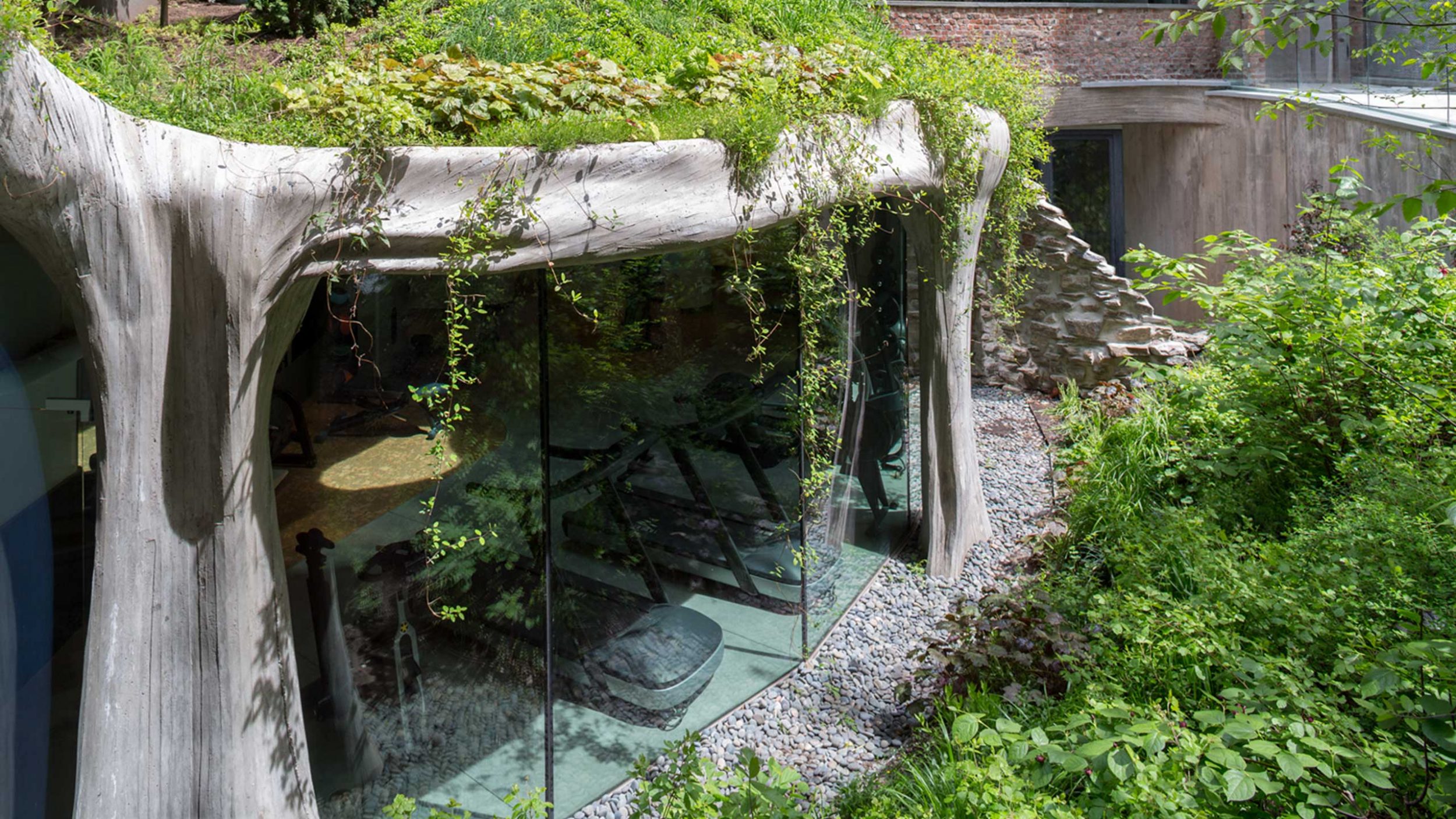 The daylight-flooded fitness studio overlooks the courtyard garden, which was conceived as an unexpected haven for residents 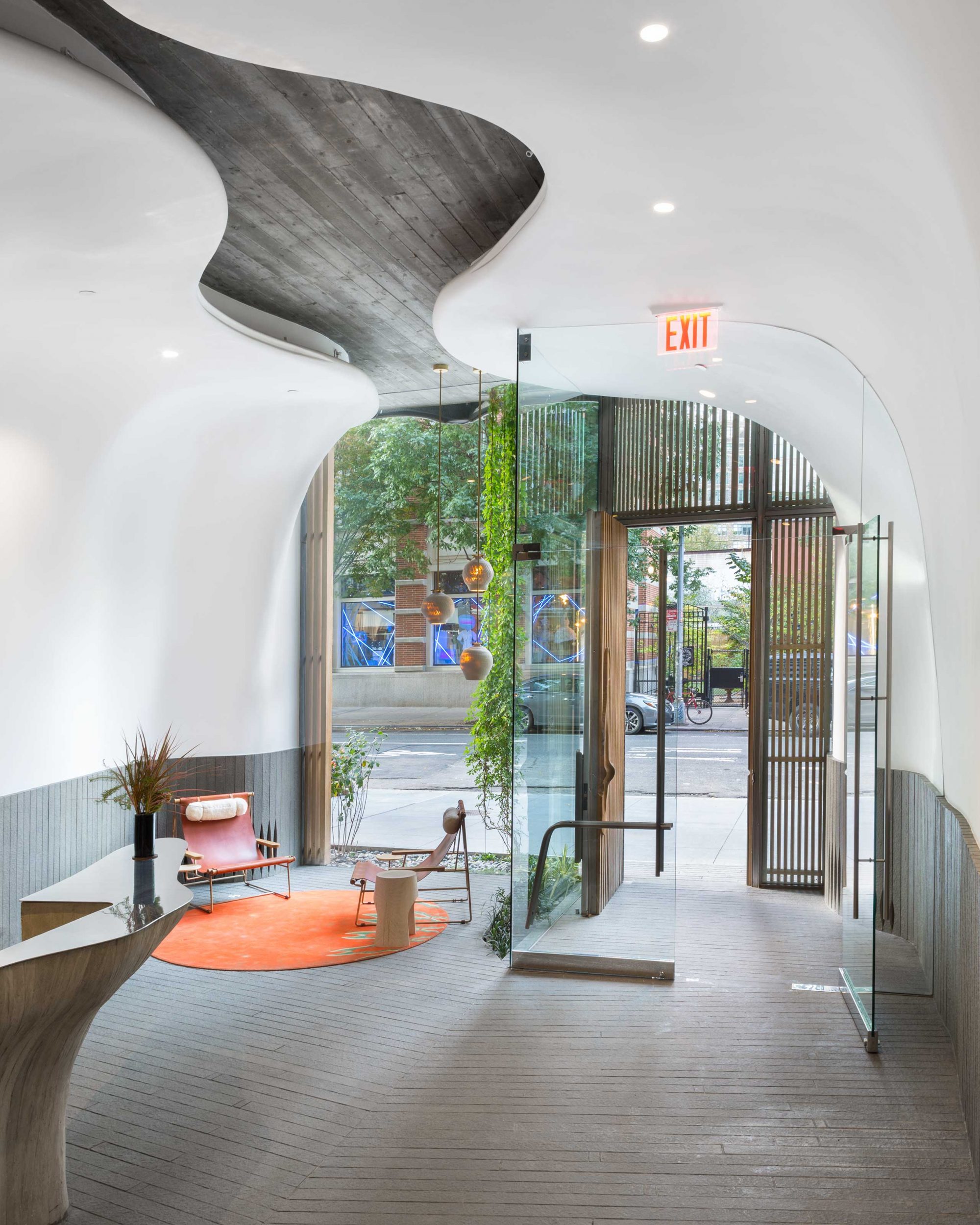